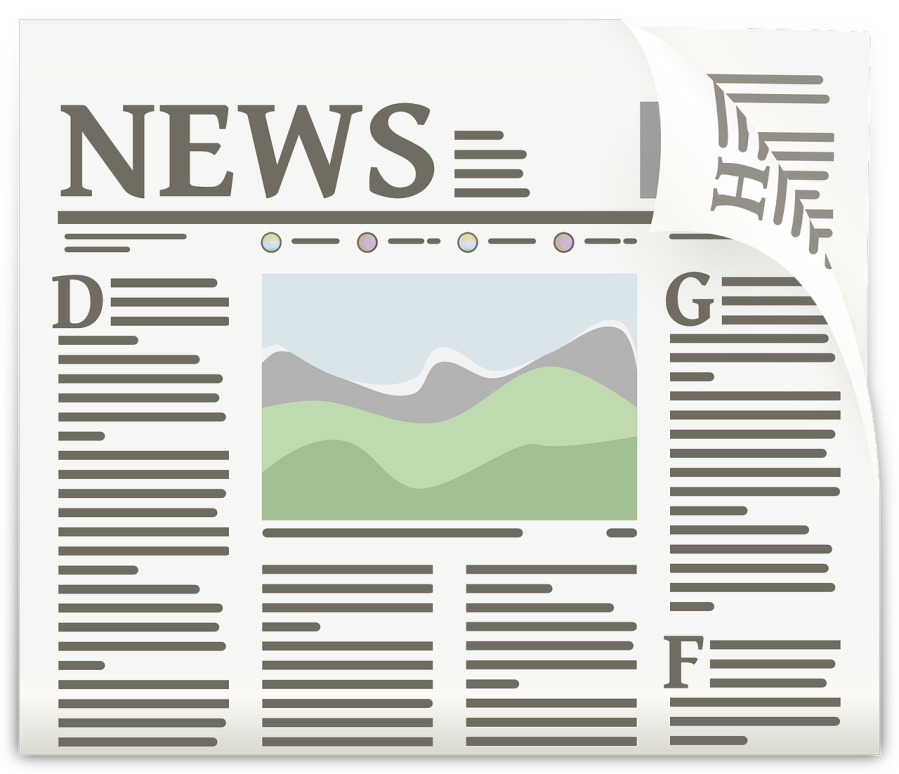 Once upon a time, many moons ago, I took a Journalism class.

Yes, I did. It’s true. It was taught by Bill Duncan at Green River High School, if you care. He taught me a lot, but one lesson has stood out in my memory all these years, and it was all about the importance of a good headline. (Credit where credit is due–Thanks, Mr. Duncan!)

“A good headline,” he told the class, “draws the reader in. It makes him want to know more. It has to give just enough information to make you read the story.”

Clever headlines are great, but they can be misleading. Take his example, shared in class one day: “Nut Bolts and Screws”.

Now, I look at that headline, and imagine it on one of today’s websites. What could it be? A sale on tools? A “How To” article?

Add a picture of a fence, with a large building in the background. Are we building something? Was the fence damaged?

Is it a misprint? Did they mean “nuts” instead of “nut”?

Now, you imagine it. What do you think the story is? Are you going to read on, or just assume you know the answer and hit that all too infamous “share button”? And if you do share, without reading the story, what will your comment be?

I have a point.

All too often, as I scroll through social media sites, I see stories shared by acquaintances of mine with comments like, “Unbelievable” or “I knew this would happen,” or other similar statements that lead me to think they read the story and found it worth sharing for good reasons.

So, silly me, I click on the story and actually READ it.

As soon as I do, I realize that the person sharing read nothing past the headline and shared it because that short introduction sparked an emotional response.

The last one I saw, yesterday, turned out to be a parody site which clearly states on their “About Us” page that nothing they print is real, and if you believe it is, you need your head examined.

I was very amused by this “About Us” page, but appalled that the story they ran is being shared repeatedly by people who have clearly not read the story, or the disclaimers, and believe that the headline is real.

It doesn’t matter which story or headline I’m talking about, since all the stories are fictional on this site. I will add that they clearly use the words “fiction” and “fictional” throughout their stories to make sure that people know it is satire.

But… you have to read the story!

I have literally begged people not to share stories if they don’t know what they’re about, but… no.

I once had someone tell me that my very own story was “fake news”, and it was an essay about something that happened to me on a trip that was completely true. I then asked him if he read it, and he admitted that he had not. He just thought WordPress was a fake news site.

This is what we’re dealing with. People want sound bites and tidbits, and are unwilling to go the extra mile, even just to read a little article. The story isn’t as important to them as the chance to spread the headline, especially when they feel like it supports their agendas, whatever they may be.

As a writer, I find that discouraging. I like to think people read my articles from beginning to end, and maybe learn something. I can’t be the only writer who feels that way.

I wondered if it would make a difference to remind them that their agendas just got torpedoed?

Nope. I shared the “About Us” page in the comments, and got zero response. I’m not even surprised.

A good headline is a teaser, just like those movie trailers that make you want to fork out a few dollars and sit in a theater for a couple of hours. Sometimes the trailer tells you everything you need to know about the movie. And sometimes they are so misleading that you’re completely floored when you take the time to watch.

(I’m thinking of “Phenomenon”, with John Travolta. I don’t think I have ever been so fooled by a movie trailer. And even so, it was worth every minute of watch-time.)

Okay, I know some of you really do already know the story, but for those of you who don’t, here you are:

Thursday night was not your typical quiet weeknight. Bobo Bumhug, a patient at the Whoo-Hoo Mental Asylum escaped the grounds by jumping a fence when guards were distracted by a dancing dervish. Before he was captured, he broke into a nearby home and sexually assaulted a woman. Mr. Bumhug is now in custody awaiting further mental testing and no longer presents a danger to the community.

A “nut” “bolts” from the asylum and “screws” someone. For the record, if you are groaning now, I get it. I groaned, too. The whole class did.

Still, the headline is, in analysis, perfectly correct. But was the story what you thought it would be?

Let me know in the comments below.

Note: Naturally, it has been over 40 years since my teacher told this story, so it is not word for word what he said, but it’s close enough.

2 thoughts on “Headlines, but… You Have to Read the Story!”