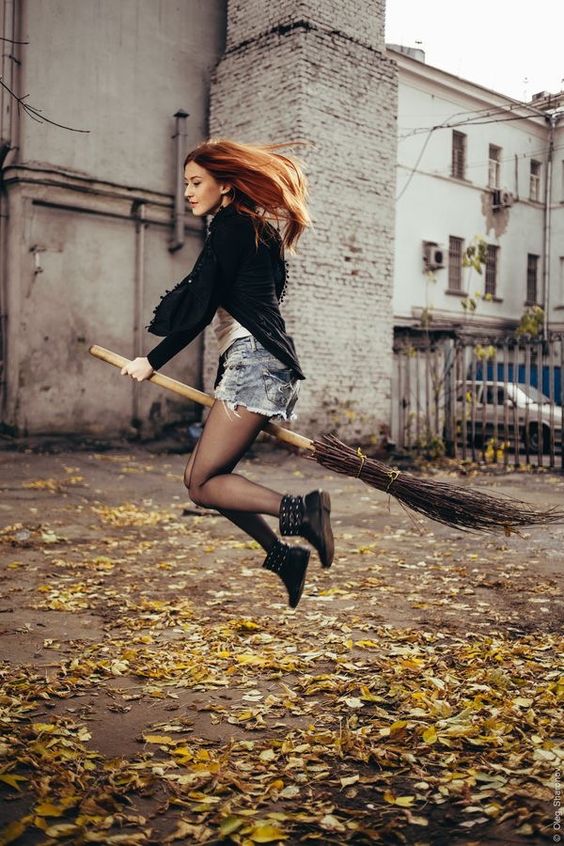 Lucinda had spent years denying her witch heritage. After all, it had gotten her mother and grandmother in spectacular troubles over the years, and each time Lucinda would end up in foster care for a month or two while things got straightened out.

Was she crazy enough to tell the case workers and foster families the reasons she was suddenly returning to care? No, she absolutely was not.

Lately, though, she’d been doing a lot of studying on the subject, and she had come to realize that the troubles of her elders were caused by simple ineptitude.

She was eighteen now, free do live where she wanted, have a job and a normal life. But suddenly, witchcraft called to her.

She figured she’d start with the broom. She would study the spells diligently and practice close to the ground. None of Grandma’s high-wire antics that knocked out power all over town and landed her on a road-side garbage clean-up detail to pay off the fines and damages.

(That was one of the earliest foster care stints; Mom had to work, and Grandma was unavailable to babysit.)

After several hours of practice, Lucinda was adept at hovering about a foot off the ground.